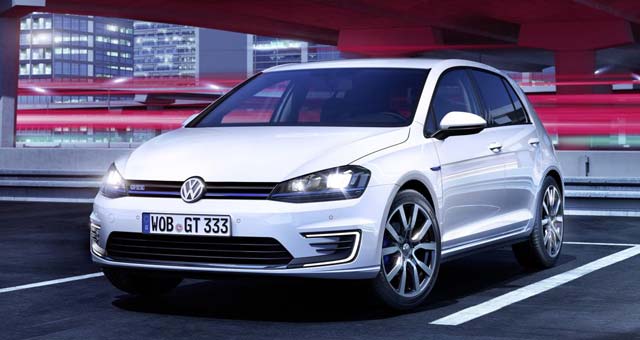 The Norwegian plug-in electric vehicle car market continues to grow, having registered 3.772 units in August, up 43% regarding the same month last year, with year-to-date registrations growing at a 49% rate.

For the first time since April, the VW Golf GTE was the Best Selling model, with the Volkswagen product registering 487 units, followed by its all-electric brethren, the e-Golf, with 421 deliveries, both registering their best performances last month since April. Adding to Volkswagen’s positive month, with a One-Two win, the e-Up! city car registered 114 units, its best score since January.

A worthy mention to the Mercedes B250e, registering a personal best, with 276 units, but it wasn’t enough to beat its direct rival, the BMW i3, that registered 293 units, its best result in seven months.

In the Year-to-date ranking, the Mitsubishi Outlander PHEV is ahead, with 3.703 units, with a 144 units advance over the Second Placed VW e-Golf (3.559 registrations), while the Nissan Leaf is Third, with 3.279 units.

reuters.com – SAN FRANCISCO Toyota’s (7203.T) zero-emission vehicle sales in California this year amount to a drop of hydrogen in an ocean of gasoline. The world’s largest automaker has so far sold about 270 hyd… […]