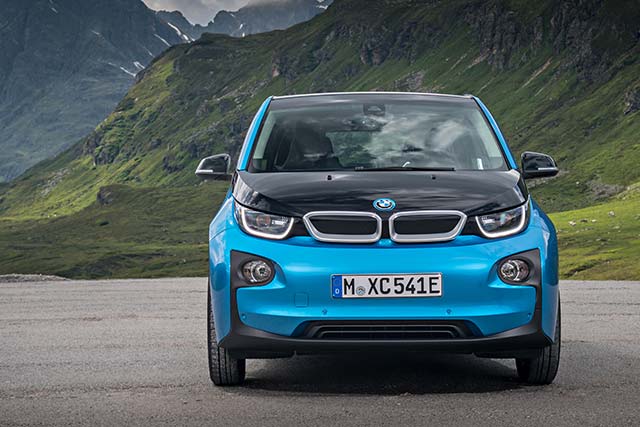 The Norwegian plug-in electric vehicle market continues to grow, having registered 3.622 units in October, up 22% regarding the same month last year, with year-to-date registrations growing at a 33% rate and placing the plug-in market share at 29%.

After a second place in the previous month, the BMW i3 was the Best Selling model, with 503 units, followed by two plug-in hybrids, the Mitsubishi Outlander PHEV, with 360 registrations, and the Volkswagen Passat GTE, with 338 units, its best result in six months.

A mention to the Hyundai Ioniq Electric, registering 66 units in its full sales month, leaving promising signs for the future.

In the Year-to-date ranking, the Mitsubishi Outlander PHEV is ahead, with 4.490 units, with a comfortable 254 unit advance over the Second Placed VW e-Golf (4.236 registrations), while the Third Placed Nissan Leaf (3.667 units) is closely followed by the VW Golf GTE, with 3.654 units.

Norway shows the way with electric cars, but at what cost? – Reuters

The Daily Star Norway shows the way with electric cars, but at what cost?ReutersOSLO (Reuters) – Norway's buzzing little market for pure electric cars has in its very success shown the severe drawbacks to a […]